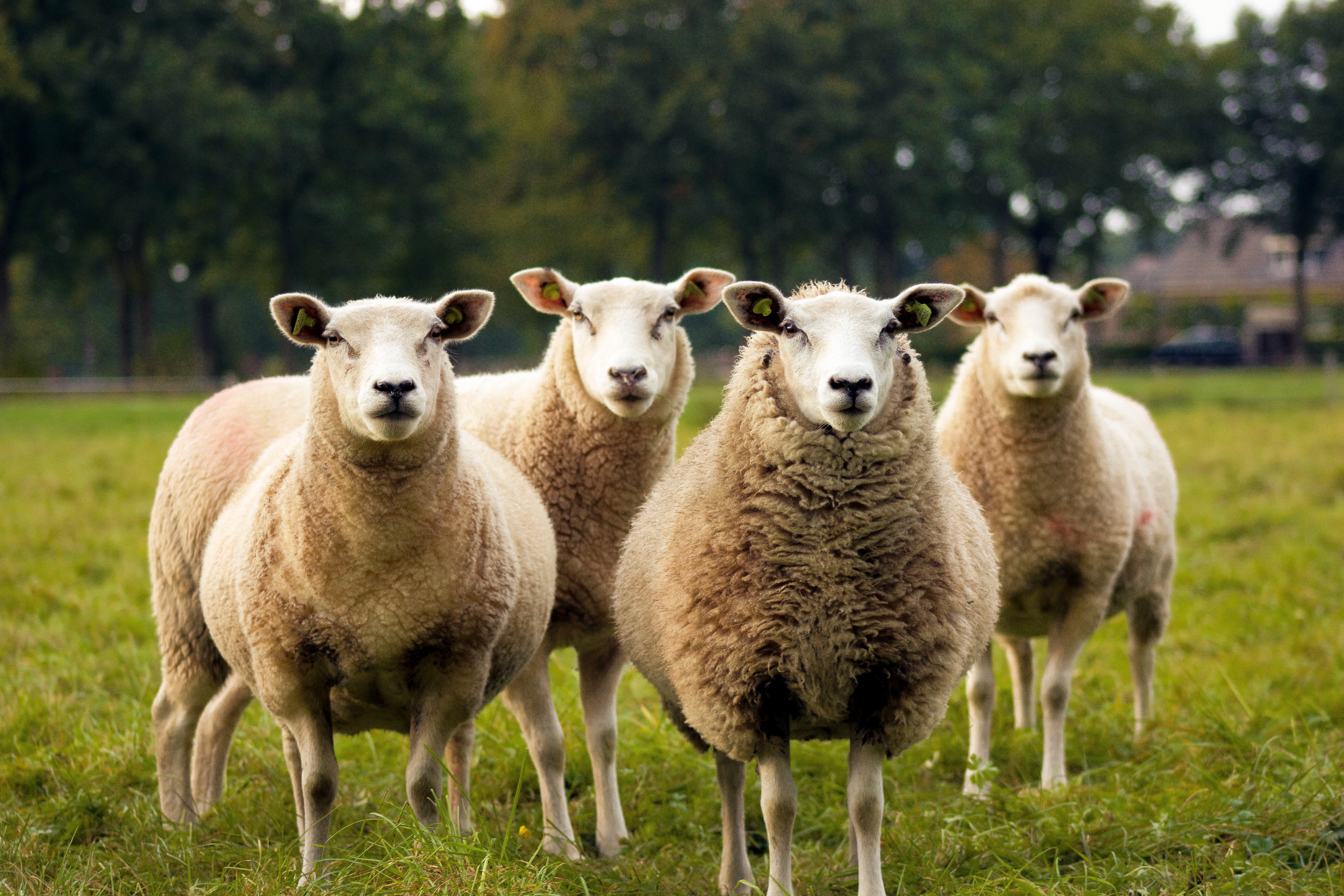 Brook Katz, South Florida, USA  As a man of logic and reasoning, it was an obvious choice for me to go into the sciences. I moved towards the fields of medicine. It seemed natural to watch someone be cut open to have body parts removed, and then go to lunch and have a big burger […] Read more 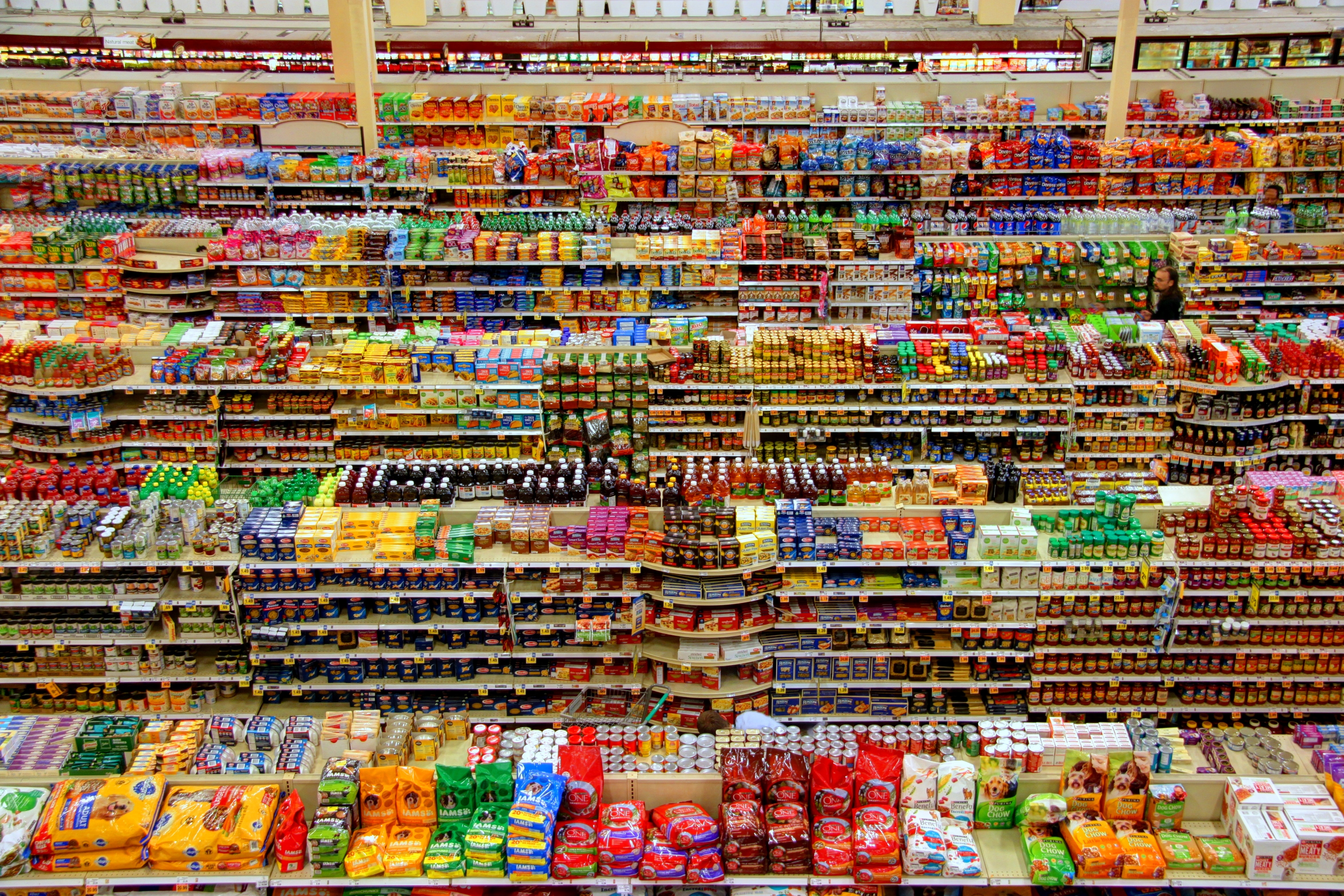 Ven. Tashi Nyima, Puerto Rico “Having abandoned the taking of life, refraining from the taking of life, we dwell without violence, with the knife laid down, scrupulous, full of mercy, trembling with compassion for all sentient beings.” ~ Buddha Shakyamuni When people think of Buddhist monks, they imagine that we dwell in clouds of incense, […] Read more 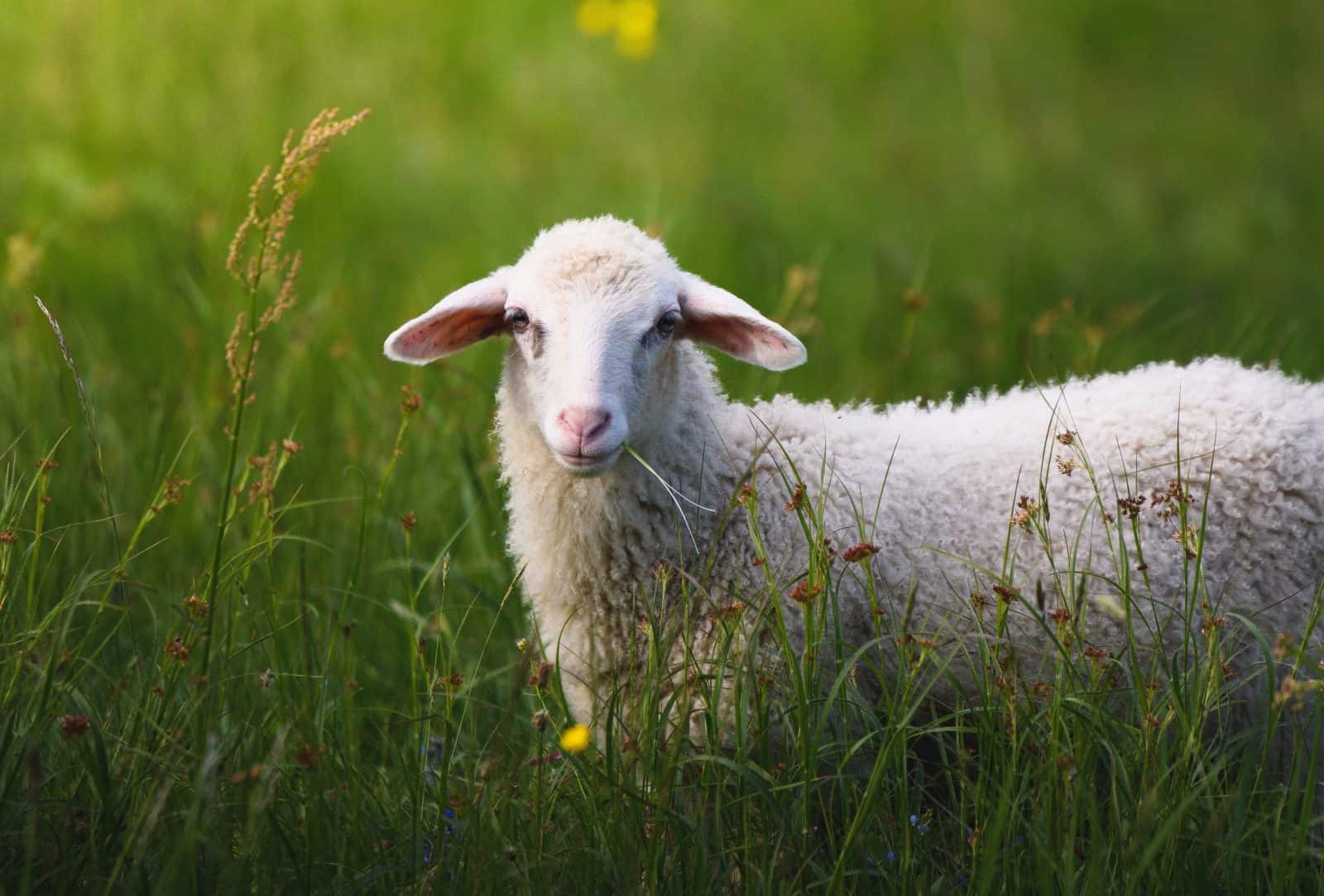 Rune Kjær Rasmussen, Odense, Denmark I have a T-shirt that says “I am vegan because I love life.” That is how simple it really is to me. I deeply love the idea that I can live as respectfully as possible by being vegan. I think of it as releasing as much empathy into every corner […] Read more

It’s the Golden Rule Thing to Do 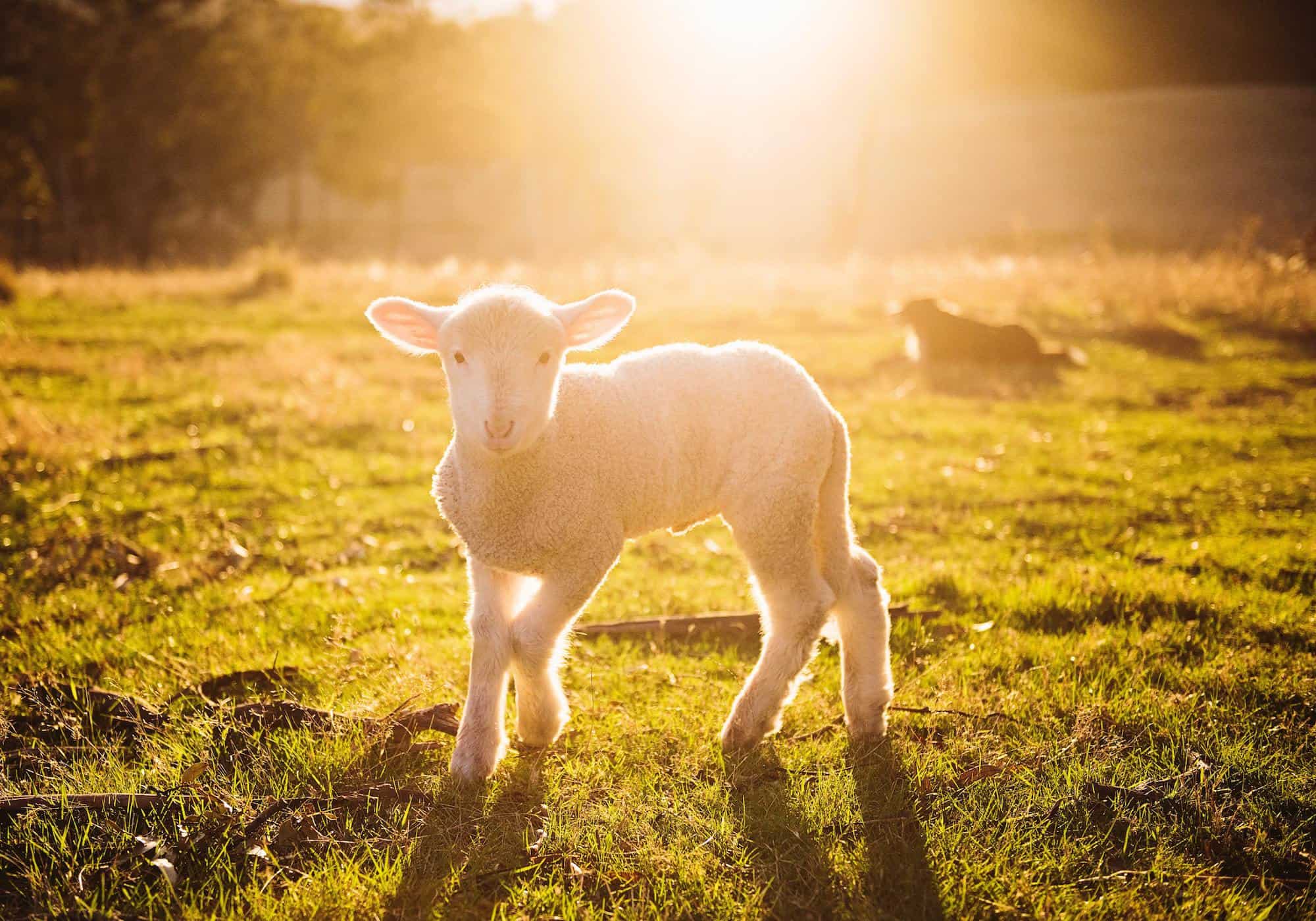 Craig Cline, Salem, Oregon, USA I will always be vegan because “it’s the Golden Rule thing to do.” This moral and ethical precept teaches us that we should behave toward others as we would have others behave toward us. Non-vegans conveniently take the word “others” to mean other humans. Vegans consider others to include ALL […] Read more

Salwa Maddad, Al-Sweida, As-Suwayda, Syria In 2010, a new awareness arose within me and guided me to be vegan. I am fully aware that a person’s actions and behavior can change the people around them. My daughters and 25 of my friends became vegan at that time. Now there are more than 100 persons that […] Read more

Clinton Vernieu, Brisbane, Australia Now that I am awake, I cannot go back to sleep. Awakened from a culturally induced slumber, I have made a pledge to myself—but, more important, I have taken an oath for other animals. I am now their caregiver, witness and companion—I will never be able to justify their exploitation. This […] Read more

I Believe There is Hope

Petra Sindelarova, Prague, Czech Republic I grew up as a “normal” child. I used to like other animals just like the people around me. They were cute and fun to play with. During the summer holidays, which I would spend at a cottage with my grandparents, we would be given rabbits, chickens, or geese. I […] Read more

A Moment of Awakening

Uday Bhobe, Mumbai, India It was New Year’s Day, 2013, a month after my 53rd birthday. On a whim, I made a resolution to go vegan, or so I thought; I now know it was merely a resolution to try a plant-based diet. (I make New Year’s resolutions every year. They usually last a couple […] Read more

There is No Going Back

Amanda Beatty, England I once believed I was an animal lover, yet I had no idea what love really was. I never saw the cruelty I inflicted by what I ate, used or wore; causing so much suffering without a thought. I followed blindly what I had been told, by parents, teachers, governments and media. […] Read more

Keith Berger, South Florida, USA I will always live vegan because, ever since the moment my eyes were opened to the horrors and atrocities of the culture of animal exploitation pervasive throughout our current global community, I refuse to participate in, support or encourage the system of animal slavery, torture, rape, mutilation, deprivation and wholly […] Read more