Ramilyn P. Delposo, Philippines
…
There was a time when a girl, with her family, grew chickens. She trapped one or two to sell for money or dinner. She wove coconut leaves and made them into chicken nests. Some of the eggs were for breakfast – boiled or scrambled. The rest were kept for meat and money.

There was another time when she went to the woods to find wild taro leaves – as foods for pigs. Yes, she fed pigs. Plenty of times! She cleaned their pens, too. She also watched each one of them grow big, be weighed, and get sold. They screamed loudly, especially when their legs were tied. She feasted on them, too, on every special occasion, in varied dishes, served with pride and joy.

Then this same girl carried kittens from their house to a forest and left them there. Whether they were old enough to survive on their own or not, she didn’t bother to know! The people around her just wanted those kittens, whose mother kept stealing fish from their pantry, out of their sight.

Three decades have passed and something has changed.

This woman, whose young heart was deadened and made to function by cultural machines, woke up from a deep coma. Her heart started to beat perfectly, the way it should have. Instead of welcoming this change, many have become upset and angry with her.

Because she was reborn!

Those eggs and chickens are no longer valued as money or food. They are now her friends, free to experience life.

For her, those pens are now prison cells. That scream she heard, which is now clear to her, was actually a cry, a cry for help; a plea for anyone to hear, though no one ever did.

That momma cat is no longer a cat who steals. She is now a cat who is just claiming her share, for she and her kittens have been deprived of what was rightfully theirs for so long. Cats are now her family, the best friends she ever had.

But who is she?

She is I! And I’ll always be vegan for I am reborn and able to see the truth – the truth that set me free from believing there could ever be pride or joy in oppressing other beings. 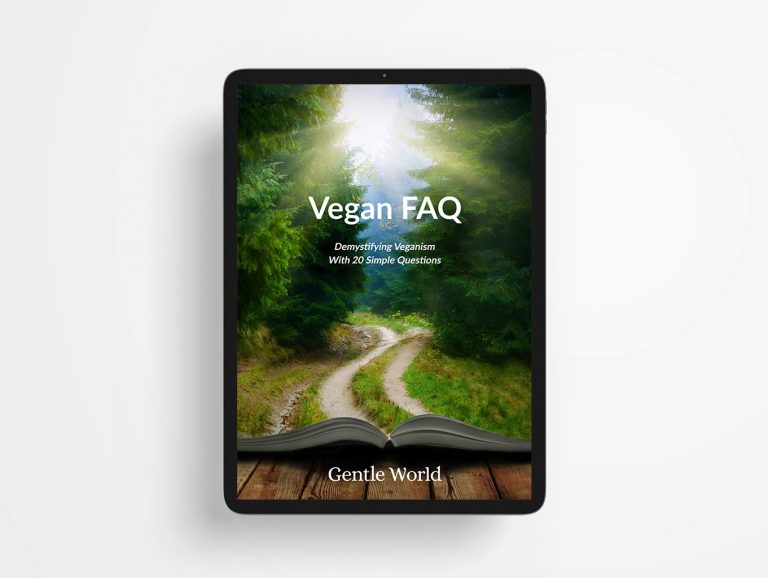 More Why I Will ALWAYS Be Vegan 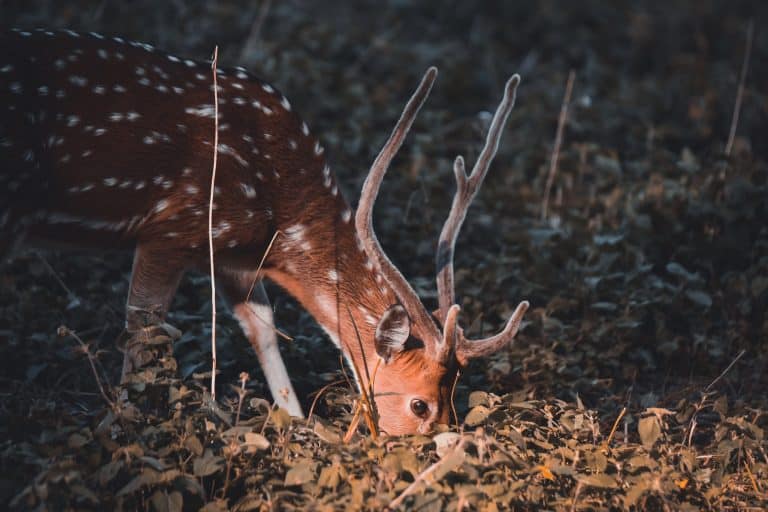 The Foundation of our Higher Selves 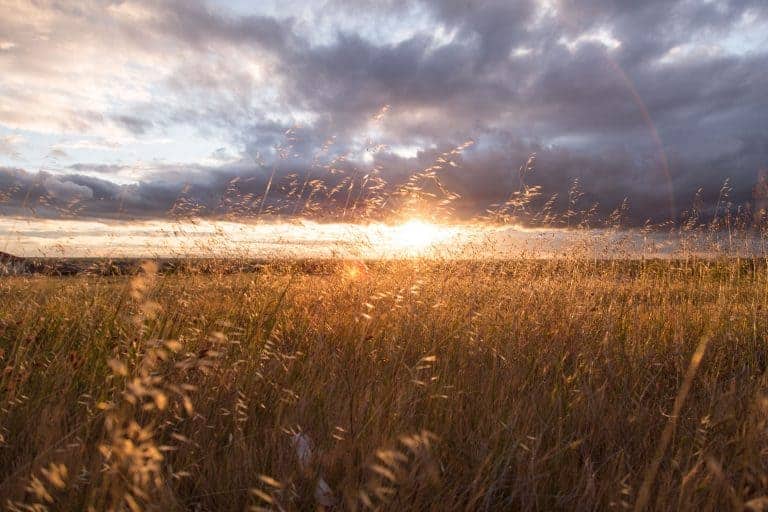 A Better World for Us All 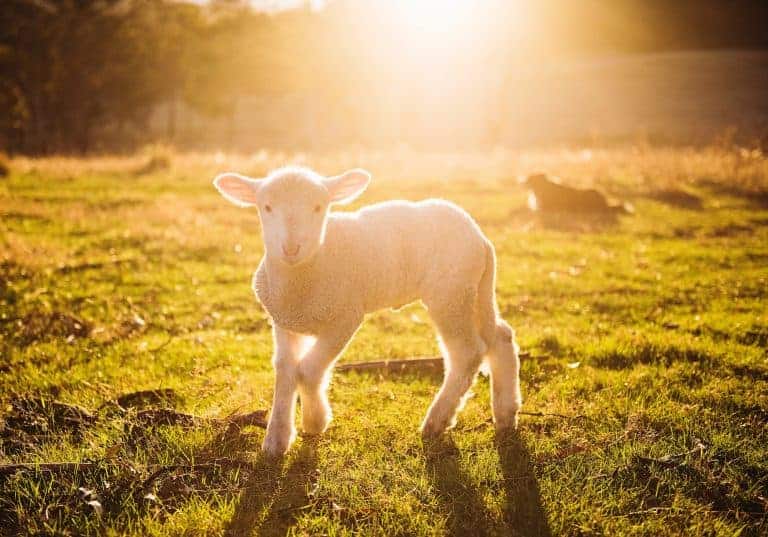 It’s the Golden Rule Thing to Do 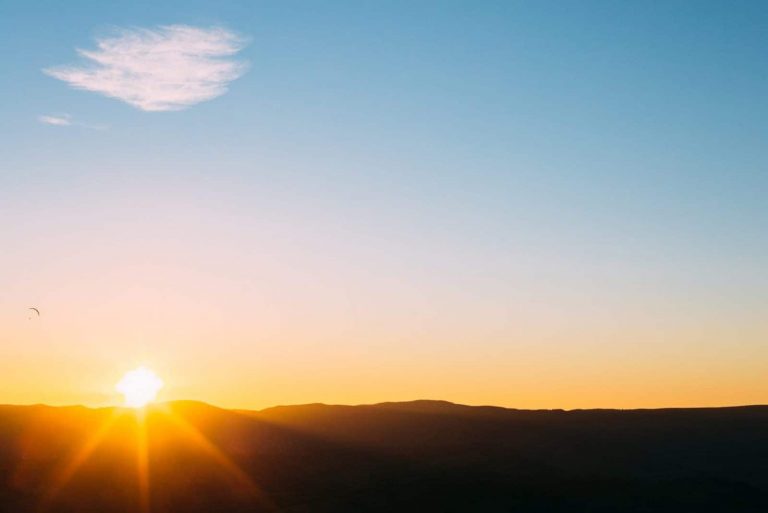 As We Should Be 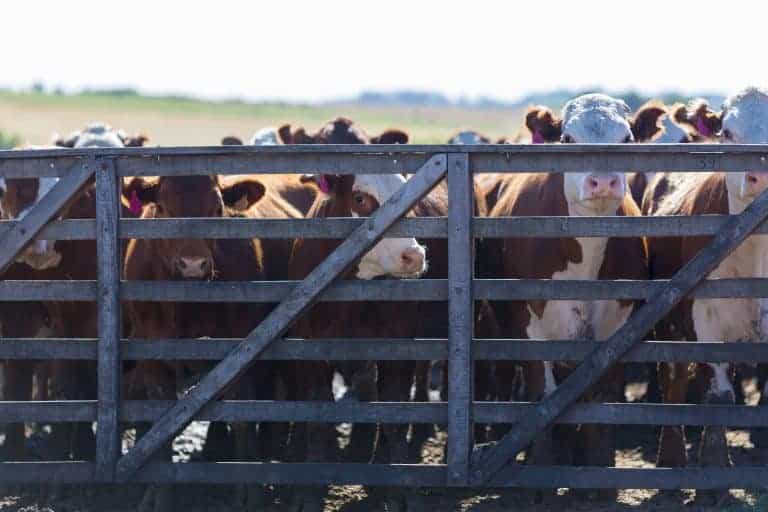 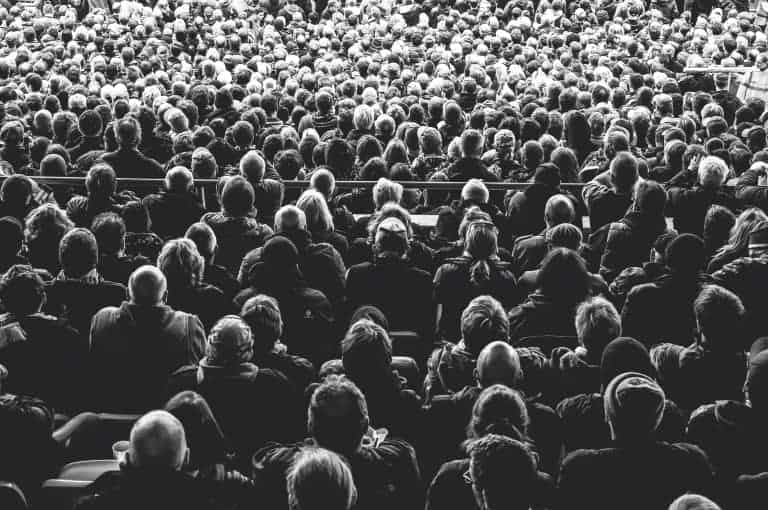 Behind the scenes at Gentle World 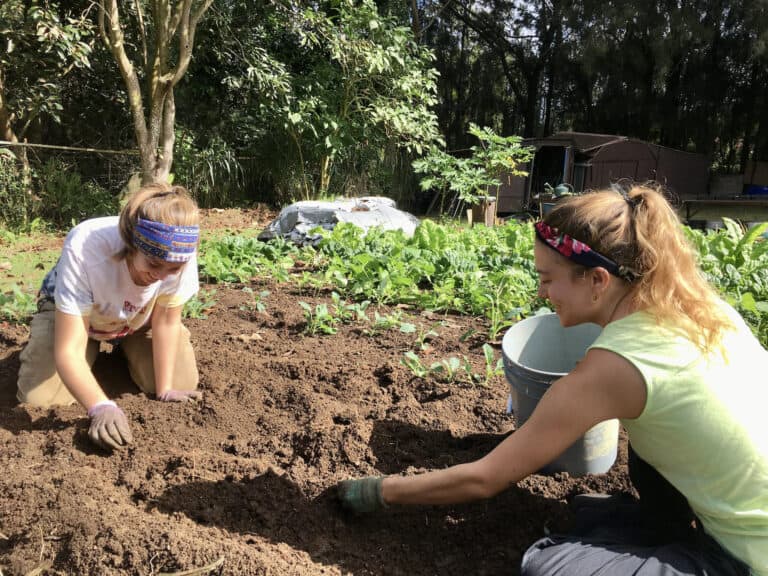 The Peace I Needed 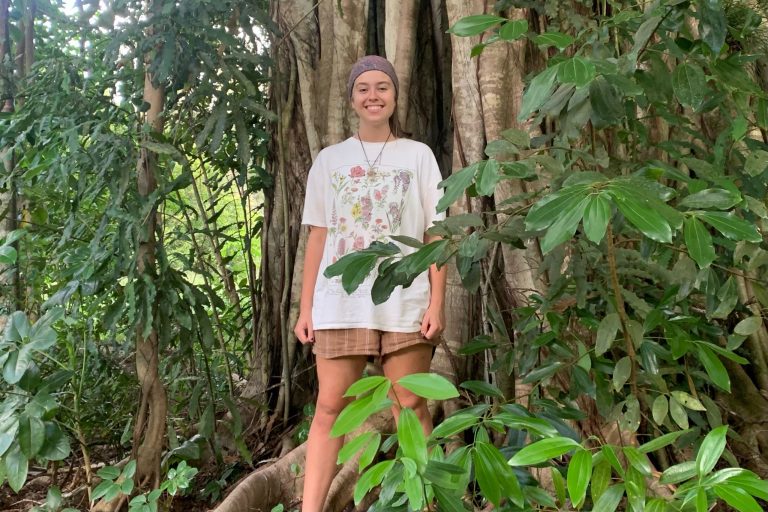 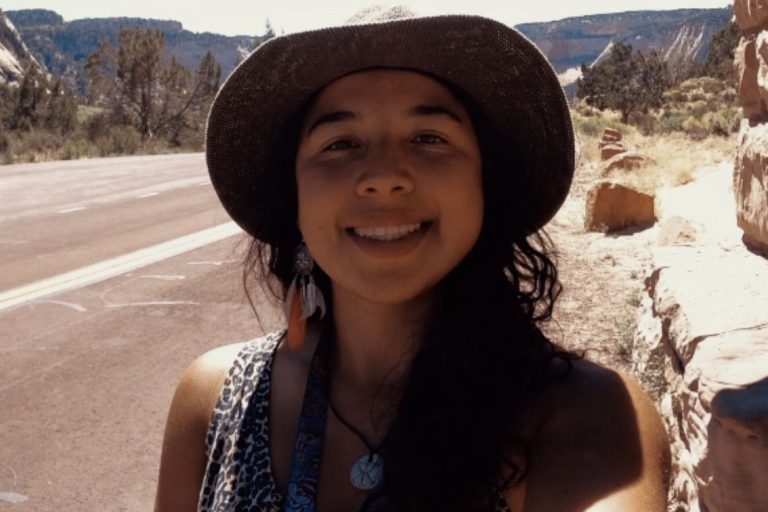 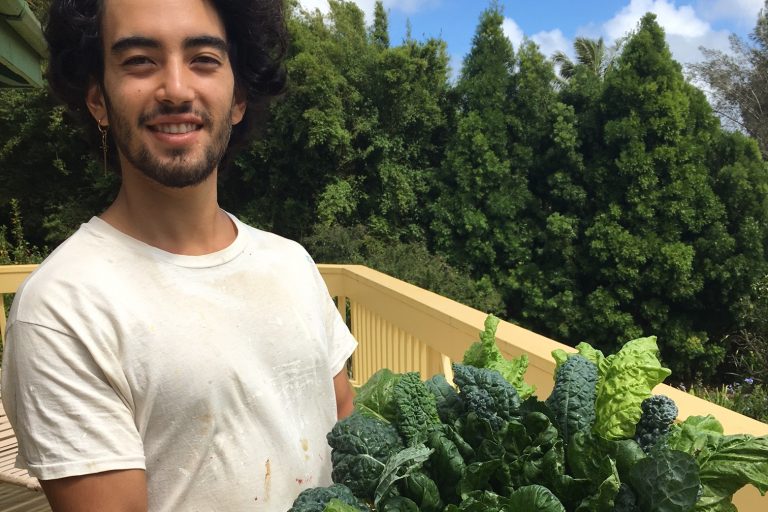 WE’VE BEEN PIONEERS OF THE VEGAN MOVEMENT FOR OVER 40 YEARS,
INSPIRING CHANGE THROUGH EDUCATION, ADVOCACY, AND INNOVATION.