This is a reprint of a previously posted article. It was originally written and published in 2012.  When I was five years old, I unhappily discovered that I was the only girl in my kindergarten class who didn’t have a middle name.  Feeling deprived of what I perceived to be an important clue to my identity, I […] Read more

With every new year comes a new hope for attaining the elusive peace we all long for. It’s a time when many of us ask ourselves and one another why something so simple, so desperately needed, and so seemingly in our power to create, remains so absent from the reality that is our lives, year […] Read more 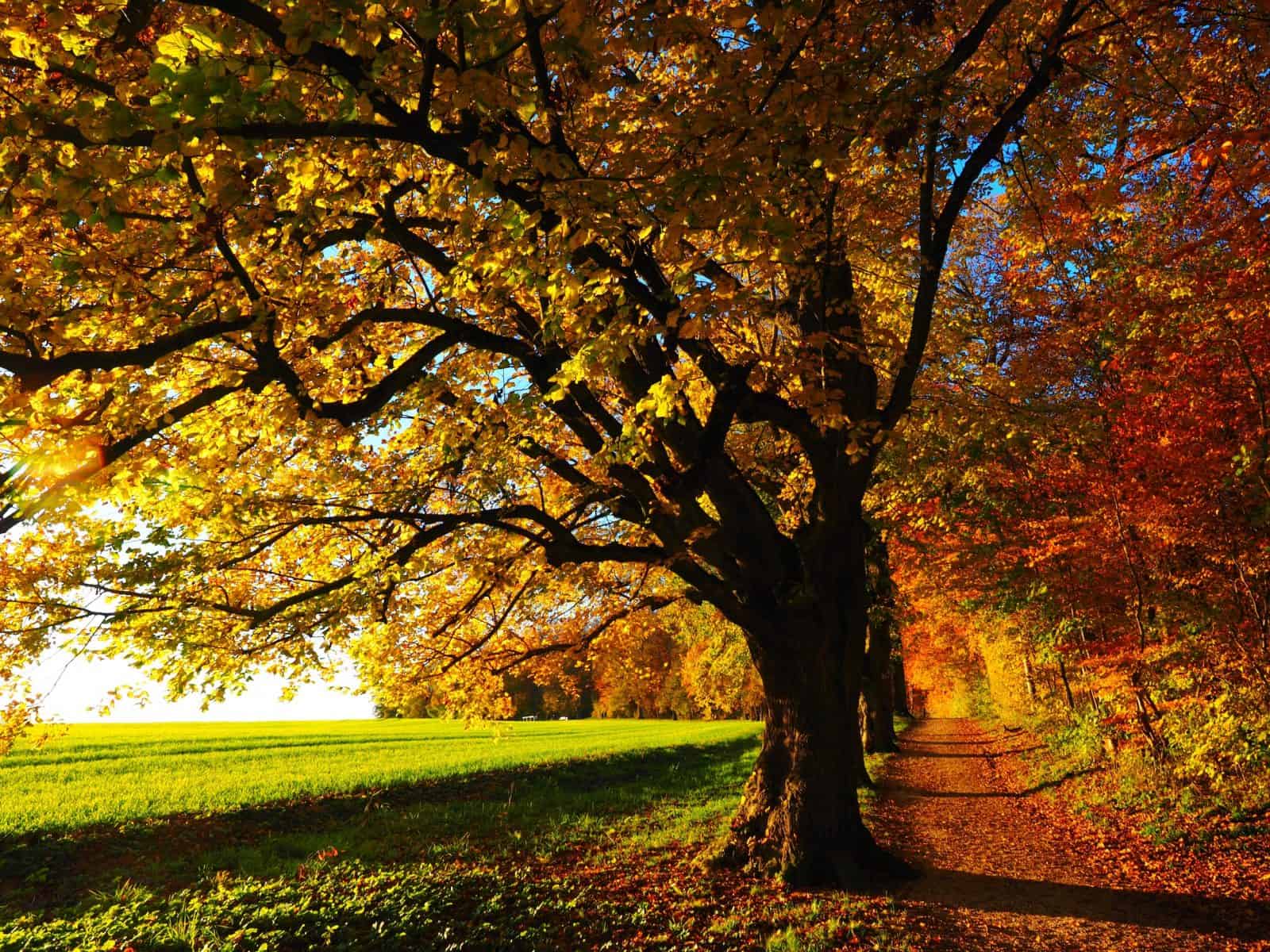 If we were to search throughout the history of human existence, in every nook and cranny on Planet Earth, we would not find one perfectly sane mind. Some form and degree of madness (in both senses of the word) is and has always been a pandemic disease among our species, from which no one has […] Read more

Nothing in human life, from birth all the way through to death, is even close to the way I would have designed it, had I been endowed with the omnipotence of the gods. Although admittedly, there is much beauty, truth and goodness to be found in this world, if I had the power of creation in my hands, I would have eliminated all that was not beautiful, truthful and good, so that life on Earth would have been perfect in every way. […] Read More

If we may say so ourselves, and we do, we human beings are an extraordinarily brilliant species. The self-proclaimed kings and queens of Planet Earth, we have reigned supreme, unchallenged, with absolute power over all other life forms, for tens of thousands of years. If our minds had been perfectly sane and our hearts free […] Read more

Which Will We Choose?

We human beings are a complex, multi-faceted species. The consciousness that motivates us is a dichotomy in which a battle rages between the violent, angry, unreasonable, selfish, jealous, greedy, cruel part of our nature and the gentle, compassionate, kind, reasonable, just, empathetic, generous part. Whichever part we choose to nurture is revealed, moment to moment, in our […] Read more

If We Were They

Of the more than seven billion people who are alive on this earth as I write, not one, as far as any of us knows, asked to be born.

Every human being is a complex, multi-layered conglomeration of genes, experiences, interests, opinions, beliefs, talents, skills, and rules for living that are uniquely different from all others.

Let Your Conscience Be Your God

Of all the gods who have ruled the minds and hearts of human beings since they first appeared on this earth, none has, thus far, been able to lift humanity above the mean, selfish, violent, cruel part of its nature

When Light and I became vegan in February of 1970, there was one reason and one reason only. It wasn’t because of its health benefits, which were unknown at the time, as was its positive effect on the environment. If factory farms existed, we hadn’t heard of them. Animal rights was not yet an issue, […] Read more