Donald Watson Founder, The Vegan Society (UK) 2 September 1910 – 16 November 2005   The word ‘vegan’ represents the principles of nonviolence, sociological consciousness, and empathy without restriction or caveat. It is a word we have rallied around, as a tangible handle for a broad and inclusive perspective. It signifies both the beginning of […] Read more

5 Absurd Things We Do To Animals

“We have enslaved the rest of the animal creation, and have treated our distant cousins in fur and feathers so badly that beyond doubt, if they were able to formulate a religion, they would depict the Devil in human form.” ~ William Ralph Inge   We humans are a peculiar species. Every year we spend […] Read more

The Vegan Inside Us

“We have a great deal more kindness than is ever spoken.” ~ Ralph Waldo Emerson   There is a part of human nature so tender, so vulnerable that we keep it closeted deep inside us, fearing it cannot survive so dangerous a world. Although it manages to peek out in those rare moments when we […] Read more

Horse Slaughter in the US

by Alisa Rutherford-Fortunati on September 21, 2013

A Horse of A Different Color: Last month the Federal Court, through the action of a number of animal welfare groups, temporarily blocked attempts to slaughter horses in the US. According to the Huffington Post, if the temporary block is lifted the horse meat would be “exported for human consumption and for use as zoo and other […] Read more

Jazz singer Billie Holiday was one of the greatest female vocalists of her time. In 1948, Holiday sang to a sold-out crowd in Carnegie Hall. The venue broke its own record, with 2,700 tickets sold in advance.

What’s in a Word?

Instead of a philosophy and way of life that seeks to avoid the exploitation of nonhuman animals, veganism is viewed by many as a fad diet now – and often as one that allows the occasional consumption of products derived from other animals.

Shifting away from the common belief that other animals are renewable resources will lead to a new perception that recognizes animals as the conscious, feeling, innocent individuals they are.

A Matter of Life and Death 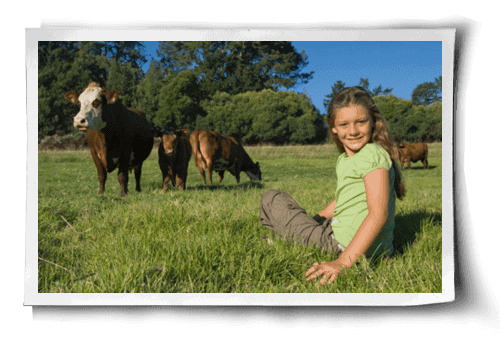 When we make a sincere and honest effort to place ourselves in the position of another sentient being, it is very easy to see why we should respect their lives, regardless of their species or any other characteristics they possess. Like us, they want to be happy, healthy, free from harm, and to enjoy the most precious thing they have: life itself.

Although this may come as a surprise to some, there are ethical vegans across the political spectrum and in every major religion. Veganism transcends politics and religion because it is based on the simple matter of rejecting a particular form of prejudice: speciesism.

When you combine the financial motivation of large animal welfare groups and the besieged feeling animal advocates often experience from trying to tackle so many different issues, the result is the current dominant culture of the animal advocacy movement, where the efforts of countless individuals are scattered across countless different single-issue campaigns.