Is A Vegan Diet Expensive?

If you asked me what’s the cheapest diet in the world, I would repeat back to you the sage words of financial guru Dave Ramsey:  “Rice and beans, beans and rice.” Now, Dave Ramsey is no vegan; his expertise is in advising debtors how to scrimp and save in order to save money. But he’s […] Read more

Who could resist the smell of pancakes on a Sunday morning? (Or on any other morning, for that matter…) Here’s a recipe we love to break out when we have friends to stay. ‘Mom’s Pancakes’ is fondly named after a friend’s mother (particularly talented in the baking department) who created the recipe by ‘veganizing‘ one […] Read more

So… We’re trying something we’ve never done before, and that is to introduce our readers to a potential affiliate partner for Gentle World. Generally speaking, it’s hard to find companies that we’re 100% comfortable with recommending. But our volunteers had the chance to sample Splendid Spoon’s selection, and we were really very impressed! We hope you’ll […] Read more 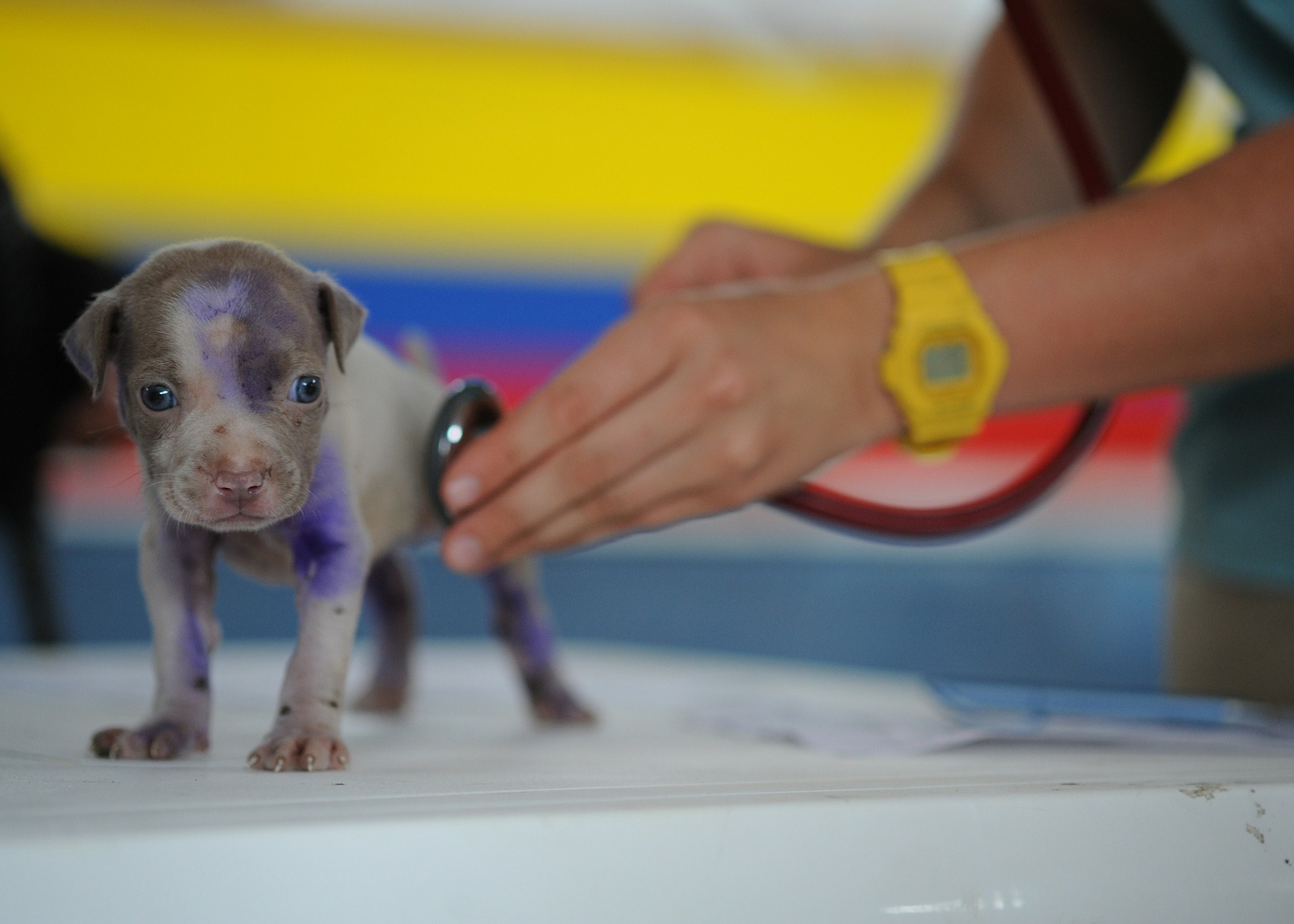 written by Andrew Knight, D.V.M. ~ United Kingdom Once on a hike in America someone asked me what I did, and I replied “I’m a vet”. She asked, in all seriousness, “What war were you in?” For a sun, sea and surf-loving creature from Australia, this was something of a shock. Wars are about as rare for […] Read more 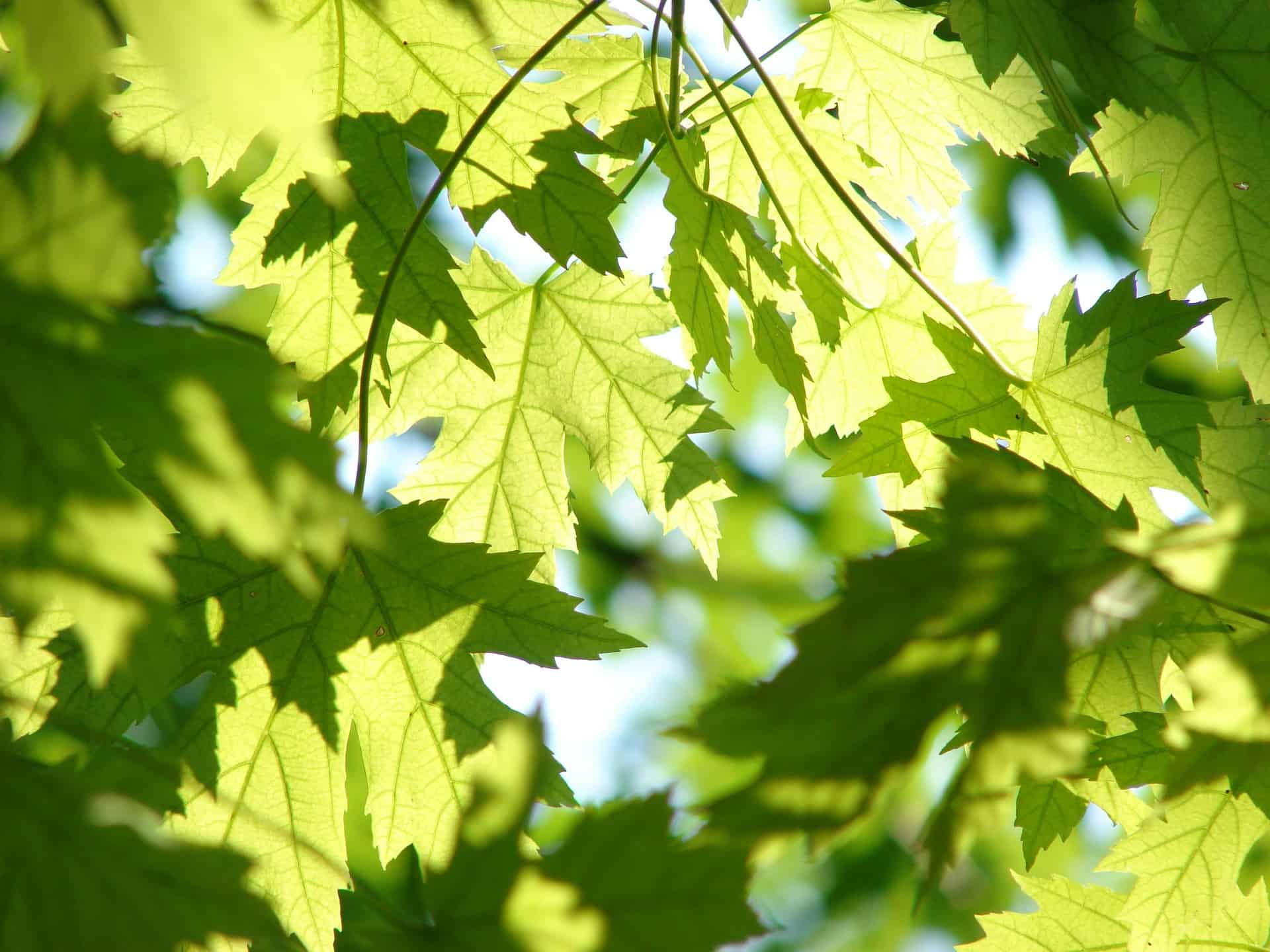 It might come as a surprise to some to learn that not all maple syrup is vegan. Although maple syrup is made from the sap of maple trees—and, therefore, should be a plant-derived product—the problem is with how the sap is processed. When maple sap is boiled in order to thicken it into a syrup, […] Read more 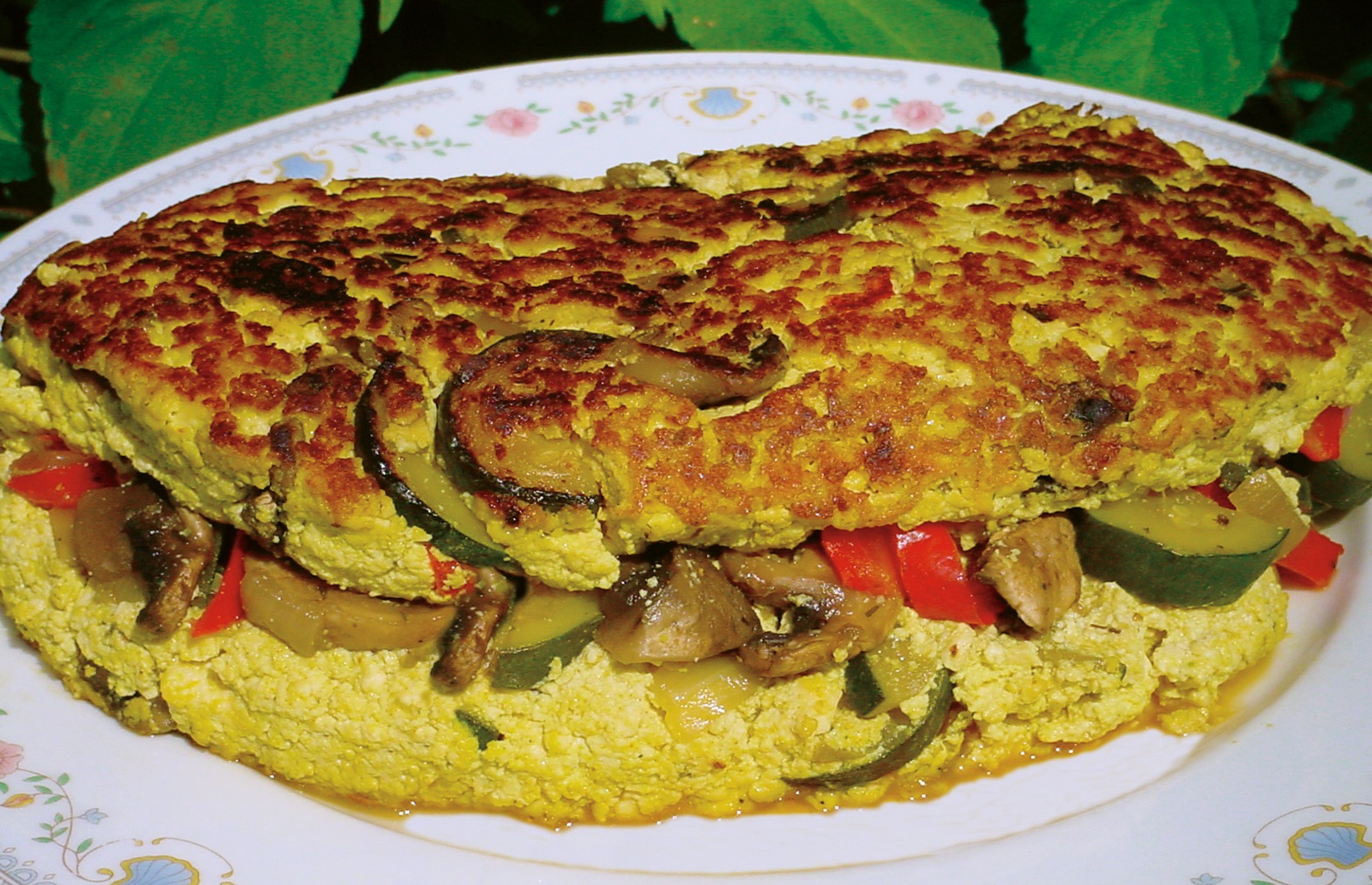 We’re frequently astonished by how many people still think of tofu as a bland, boring food. Of course, you can hardly blame them if they make the mistake of eating it right out of the package, as though it’s a finished product. Tofu doesn’t really have a lot of flavor of its own, as it’s designed to […] Read more

written by Theresa Göttl Brightman ~ Akron, Ohio My faith dictates much of who I am and what I believe. While I recognize that the Catholic Church’s mention stirs up much baggage, anger, frustration, and even hate in some people, I love my faith and understand that those who feel that way don’t see it as I […] Read more

Yes, Being Vegan Does Make a Difference 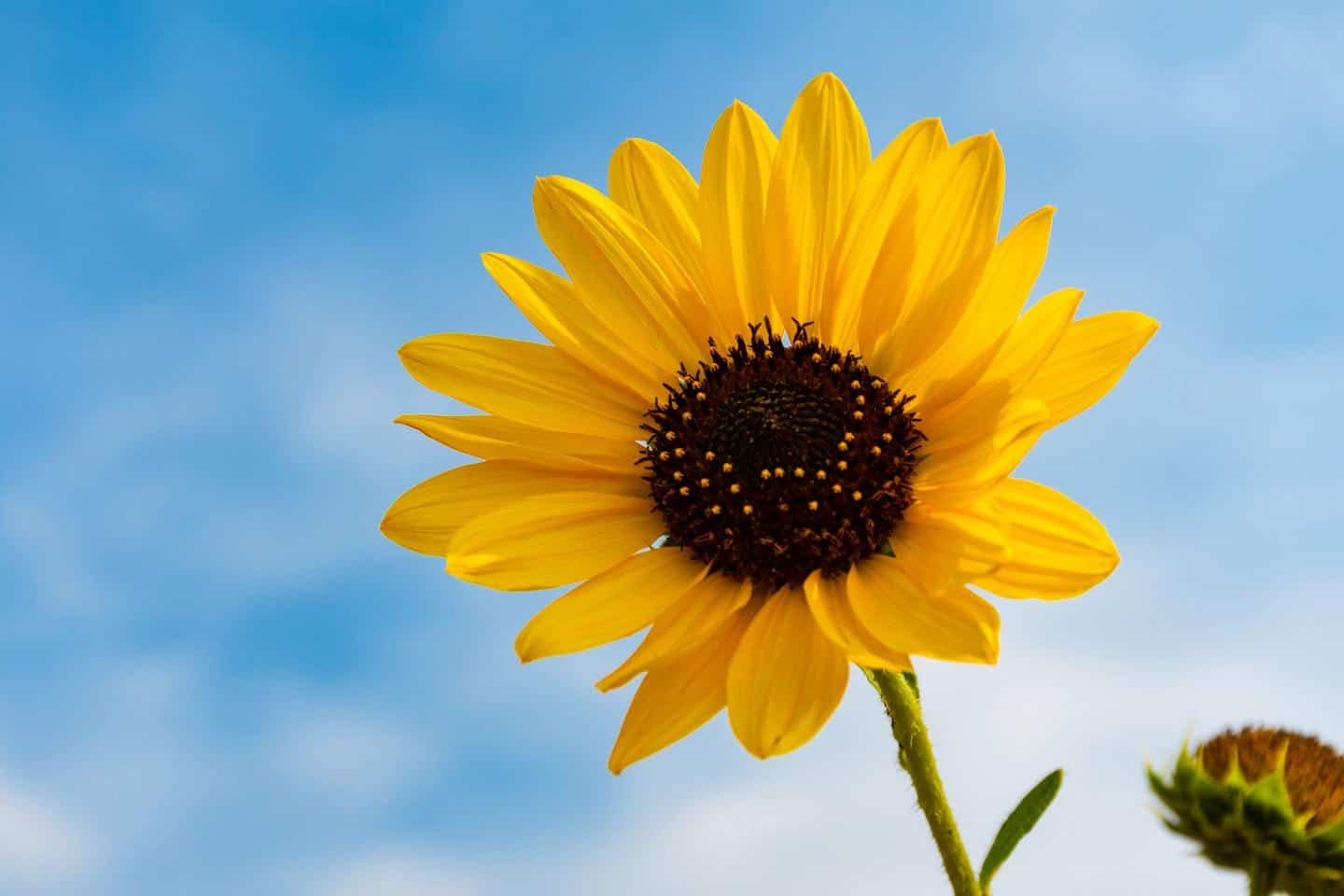 Veganism, as defined by the Vegan Society, “is a philosophy and way of living that seeks to exclude—as far as is possible and practicable—all forms of exploitation of, and cruelty to, animals for food, clothing or any other purpose”. By living as vegans, we are refusing to participate in violence towards our fellow sentient beings; […] Read more

A Vegan Guide to the Holiday Season

As a vegan, it’s hard not to feel heavy-hearted around Thanksgiving time. Some of us try and simply avoid thinking about the impending massacre, preferring to ignore it altogether, and some use the date as an opportunity to try and shine a little light on the reality of what Thanksgiving means for those whose bodies […] Read more

For a very special birthday, a fancy dinner, or just for the fun of it, these three recipes will impress your guests and make you wish you could eat them every day!