Friends, It is with great joy that we share the news of our fundraising goal being not only reached, but exceeded, and we are delighted to inform you, our supporters, that you have collectively contributed over $10,000 toward the VeganLand project. Each day, as your donations have appeared on our screens, we have been moved […] Read more

This August will mark the third anniversary of our acquisition of 34 magnificent acres of agricultural land on the Big Island of Hawaii. This breakthrough was made possible in 2017 thanks to a philanthropic loan in recognition of all Gentle World has done, over the past 50 years, to contribute to the—now snowballing—rise of veganism […] Read more

Who I Really Want To Be

One of our favorite visitors of 2020 so far, Sophia was a reminder of what a beautiful experience it can be to share our vegan knowledge with those who are open to receiving it: Dear Gentle World Family, I came to your community not knowing what I would be able to learn in only two […] Read more

Here in Gentle World, the only reminder of the upcoming holiday is the occasional sound of free-living turkeys, chatting among themselves as they wander by our property during their meanderings around the neighborhood that surrounds us. The extraordinary sounds issuing forth from throats belonging to birds beyond my scope of vision translate inside my heart […] Read more 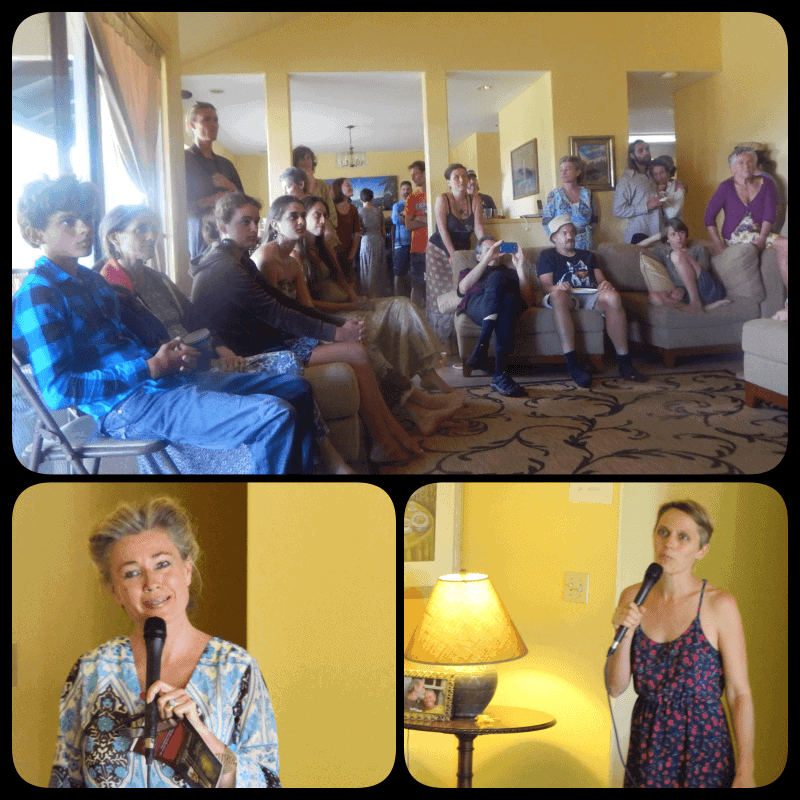 At the beginning of the month, Gentle World hosted an event that attracted over 70 vegans, for a beautiful day of education and celebration. In the year 2000, when Gentle World first came to the Big Island, there was no vegan movement to speak of. Now we have much to celebrate: The Vegan Aloha group, […] Read more

Eureka! We Found It.

For many years, Gentle World volunteers have been searching for the ideal location for the expansion of our vegan educational program in Hawaii. During this time, we have been limited by our two acres of space, even as the number of visitors seeking to participate in our program increases year by year. Now, we are […] Read more

Dawn of a New Day 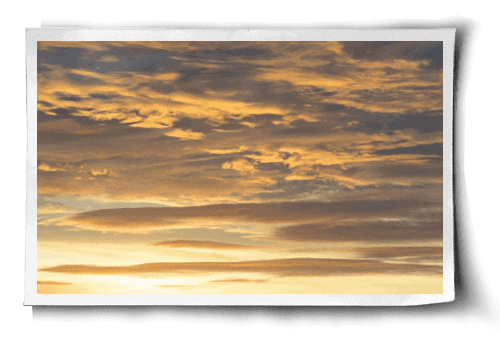 by Taylor Dawn Bernarda My journey began in the summer of 2014, when I decided to take a trip to Hawaii with my two best friends, through a program called WWOOF (world wide opportunities on organic farms). We made it to our first farm on the Big Island, and things didn’t go quite as we had […] Read more

Lessons from the Garden

I’ve found the garden to be a place of reciprocity. As I nurture it, it nurtures me. As my plants grow, I grow simultaneously. As my garden flourishes, I flourish. At least, this has been my experience as a novice gardener. I’ve learned much more than how to grow plants… I feel like I’ve been […] Read more

On October 23rd, Island-based cardiologist Lawrence Derbes spoke at the Gentle World educational center in North Kohala, bringing his message of plant-based healing to dozens of inspired attendees. After 23 years of practicing cardiology, Dr. Derbes abandoned his practice of performing cardiac catheterizations and other interventional procedures in 2013, in favor of practicing strictly preventive care, with an emphasis […] Read more

I am Valiant. I was given that name to give me self-esteem and courage. I was always scared back then, and my friends wanted me to think of myself as someone I could be proud of. They wanted to give me confidence. And so, they named me Valiant. I wasn’t always so lucky. Before this, […] Read more